Off Plan Properties in Dubailand 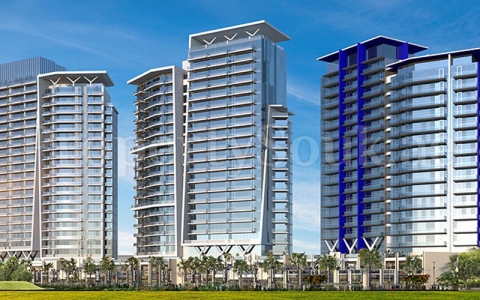 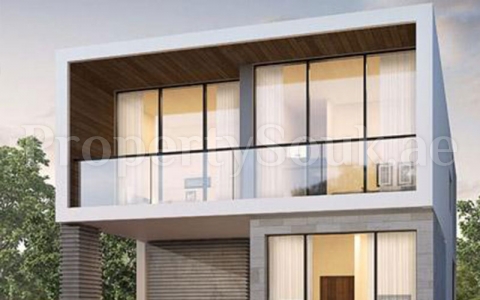 5 BR Villa for Sale in Veneto 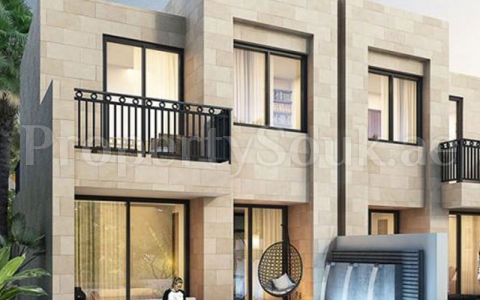 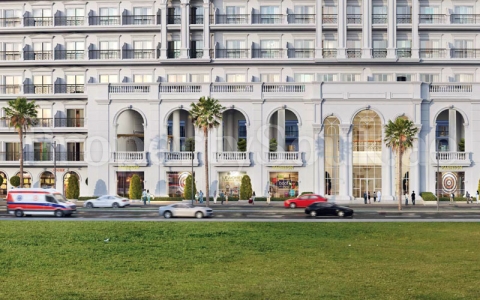 Vincitore Benessere is a proje 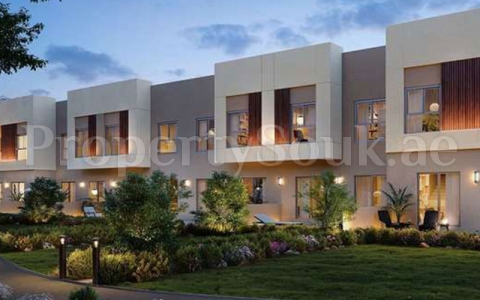 La Rosa at Villanova, an upcom 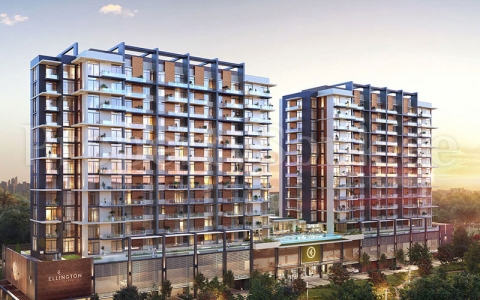 Officially announced on October 23, 2003, the Dubailand project is an entertainm-...

ent complex spread across an area of 278 kms in Dubai, United Arab Emirates. Owned by Tatweer, a part of Dubai Holding, this USD64.3-bn leisure development includes 45 mega projects and approx 200 sub projects, of which 22 are currently under construction.

Created with the objective of boosting Dubai's tourism and economic potential, Dubailand aims to be the emirate's leading destination for leisure, entertainment and sports. Other attractions here include residential zones, shopping zones, cultural hubs, spas and entertainment hubs.

In March 2008, Tatweer inked a pact with Six Flags to build a 5,000,000 sq ft (460,000 m2) Six Flags Dubailand theme park. Two months later the company announced the launch of Freej Dubailand - a hospitality zone totaling 2,600 keys in addition to a gamut of entertainment and retail options.

It was also around this time the company finalized the design and conceptual master plan for a first-of-its-kind Marvel Superheroes theme park featuring 17 rides, 40 F&B outlets and nine retail outlets on a 4,500,000 sq ft plot.

On May 6, 2008, Tatweer proceeded to announce a strategic partnership with the Merlin Entertainments Group to build a Dh 912-mn Legoland park in Dubailand spread across 3,000,000 sq ft. The park will feature more than 40 interactive rides, shows and attractions for a family-based audience.

Incredible as it may sound this mega project was put on hold and the entire workforce liquidated that very year, in the aftermath of Dubai's financial crisis.  Work finally resumed in mid-2013, when the project was taken over by the Dubai Properties Group. Construction on the site resumed in early 2013, with the 72,000 square-meter Dubai Miracle Gardens opening at the beginning of March.

Now scheduled for completion before 2020, Phase I of the project is already operational showcasing attractions like the Autodrome (in Motor City), Dubai Outlet Mall (Outlet City) and the Els Club and Cricket Academy (Dubai Sports City). Forthcoming attractions here include the Al Barari, Dubai Lifestyle City and the Dubai Country Club.

One of the biggest attractions here is the Sahara Kingdom theme park which is inspired by traditional Arabian folklore and the tales of One Thousand and One Nights. Located within the Attractions Experience World, the park covers an area of approx 460,000 m2 and combines the best of virtual and physical theme rides.

It will also host a state-of-the-art gaming zone, live and virtual entertainment shows and an IMAX theater together with a residential and retail zone and four hotels.

Off Plan Properties in Dubailand

New Off Plan Developments in Dubailand

Selling on The Luxury Circle

Fill out the form to send an inquiry to our team about listing items on Luxury Circle.

What happens after I send an inquiry?

NOTE: For information regarding banner advertising and/or sponsorship opportunities please contact us at sales@ghar.ae.

Get the best real estate deals in Dubai .. !
Register Now

Thank you for your interest !!

Our team shall get in touch with you shortly...

Thank you, for showing your Interest !!

Our Team member shall get in touch with you very shortly..